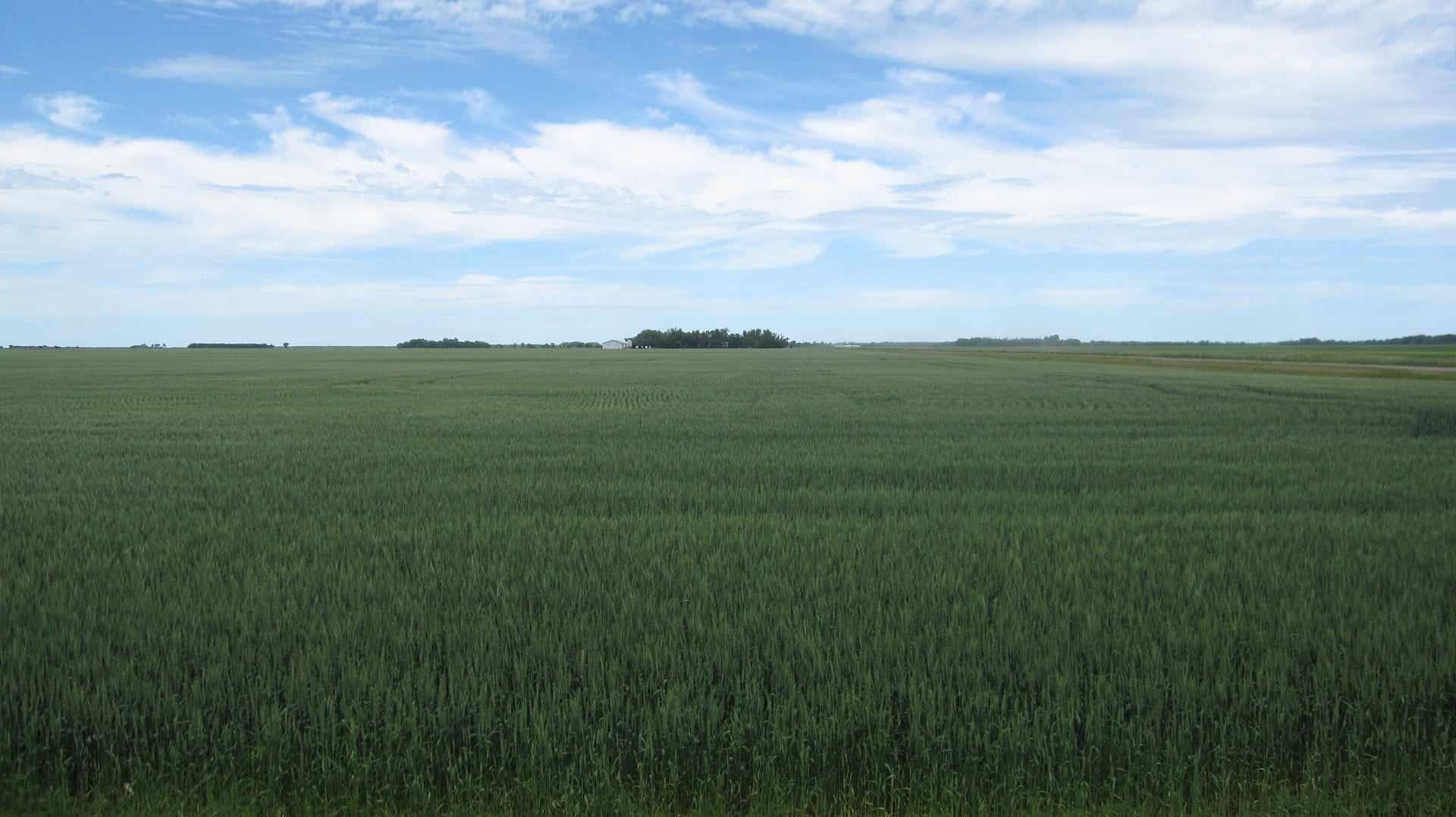 2019 was yet another unique year in the Northern Great Plains.  After a long and very cold winter, with above average snow accumulation, fields warmed up and dried out slowly.  Planting was later than normal, and many fields suffered from wet conditions all year.  These conditions resulted in rampant bacterial leaf streak (BLS) in many areas, especially on heavy soils.  Cooler wetter conditions persisted throughout the summer resulting in delayed harvest in many areas, in some cases much delayed; this resulted in low falling numbers (FN) due to sprouting.  The cool wet conditions may have broken or reduced preharvest dormancy in some of these environments. September had record rainfall which made a mess of any HRS left in the field.

TCG-Spitfire really stands out in 2019; it performed very well in the BLS impacted areas, which accounted for much of its outstanding yield performance in 2019. It has been a very consistent performer over the past 4 years with a great combination of standability, yield and medium protein.  It is consistent across environments, and it handles moisture stress well on good ground.  Like many other varieties delayed harvest did result in lower falling numbers in 2019. This has not been a problem in the past, but timely harvest is important for all HRS varieties, to preserve quality.

TCG-Heartland performed very well as a good standing companion variety with TCG-Spitfire, it has better standability, much higher protein and TW, better scab resistance under management (fungicide).  It does not have the level of BLS resistance of TCG-Spitfire, but has a better FN profile, that still declines with delayed harvest, like all varieties.  TCG-Heartland is a patented (pending) certified seed only (CSO) variety.

TCG-Climax produces very high protein and very high TW seed year in year out, with good late season standability; this can be seen in the 4 year summary.

TCG-Glennville continues to perform as a short, early, good standing, high protein management HRS for good environments north of Highway 2. It can get pushed when grown further south.

TCG-Wildfire continues to look very good as a good yielding medium high protein option on tough alkali ground.  It handled BLS well in both 2018 and 2019 and it is a solid performer in its area of adaptation.

All the TCG HRS varieties are good standing management wheat in their areas of adaptation, with MS scab ratings of varying strength. They are meant to be treated with fungicide at least once, at flowering.

2018 was another unique year in the Northern Great Plains, after a long winter the weather rapidly changed with record average temperature in May on into the first part of June. The HRS crop was pushed a bit, however, yields were generally good, for many, there was just enough rain to make a good crop.  Some high wind thunderstorm events caused an outbreak of BLS in the regions causing serious yield loss in some areas.

2016 was generally a very good year for HRS in the Northern Great Plains with an early planting and timely harvest for much of the region. However, violent storms with excessive hail and moisture resulted in lower yield and quality, especially elevated DON levels, in northern areas of ND and MN.

2017 was a year of contrasts with low or no yields due to severe drought in the western areas and some record yields in the northeastern areas, much on the strength of stored moisture from 2016, and fortuitous thunderstorms. The HRS varieties region-wide were shortened in 2017, lodging was not a big issue. The HRS varietal performance from the TCG trials is summarized, note that all 6 environments listed are in the eastern growing area, so they do not reflect the extreme effects of the drought-impacted western environments.

Complete the form to receive timely harvest updates in your inbox,
or to learn more about our seed.